The History of Printing – When It All Began

The first printing press existed back in the 3rd century when printing initially emerged during the Tang Dynasty of China. This was when the technique of woodblock printing on textiles came into being. By the 9th century, China had started to print on paper, and it was able to compile a whole book using the technique. However, printing processes were in use even in 3000 BC in many parts of Egypt, China, and Western Asia. These processes included cloth printing, block seals, and pottery imprints.

Gutenberg was a German Craftsman and Goldsmith in Strasbourg, who changed the face of printing. He developed the old forms of printing process into new and efficient ones. These processes included a mechanization method in printing, which involved transferring ink to paper. He also introduced the screw mechanism from wine linen presses, wine presses, and papermakers’ presses. These improved mechanisms now allow us to produce books in vast numbers. Gutenberg’s first production of books was the famous Gutenberg Bible.

Timeline of the Different Types and Processes of Printing

Stenciling has been a historical printing technique that people still use. This type of printing has been found in different continents of the world, including Europe and Asia, from over 35000 years ago. Stencils were basically made by blowing pigment on a wall. It was mostly used for mass publications in the early times.

Stamp seals were originally used in China during the Shang dynasty. These stamps were encased in blocks and were imprinted on clay molds. Stamp seals were also in use for printing on pottery by the end of the 3rd century BC. 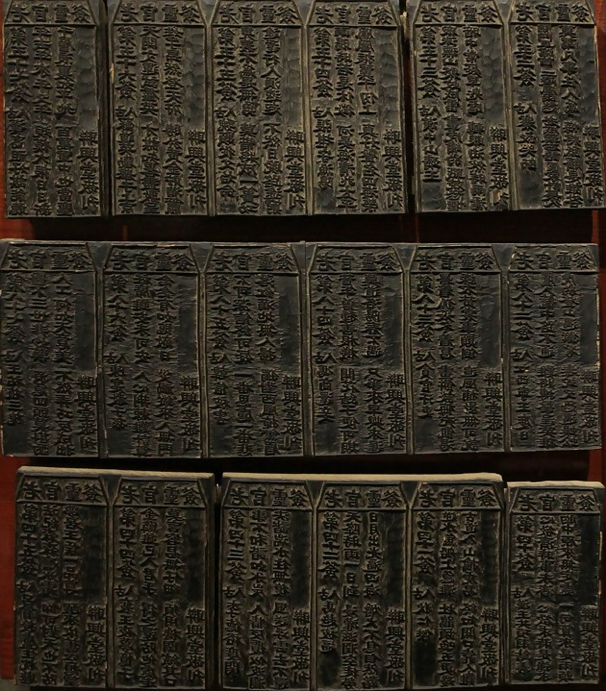 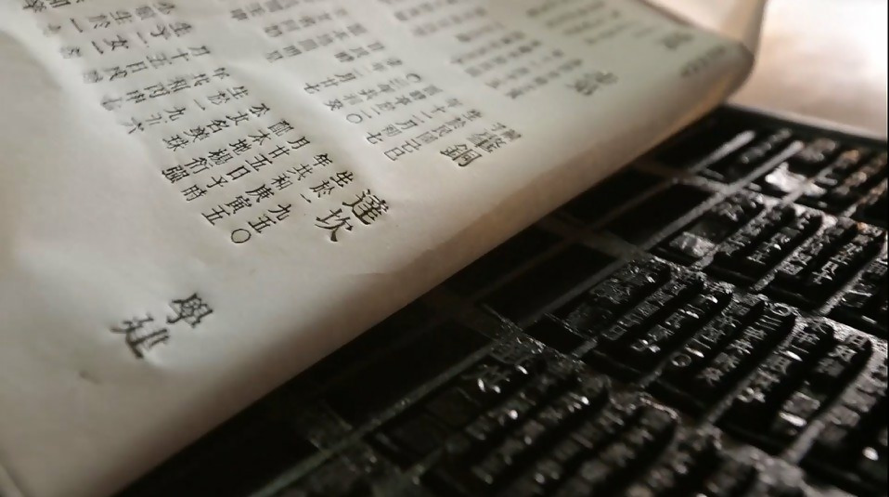 The Ceramic movable type was invented around 1041 by the commoner Bi Sheng during the Northern Song Dynasty.

Wooden Movable type was used during the Tangut Empire in the 12th century. These movable types were also invented by Bi Sheng, but the idea did not get much attention because soon, the ceramic types took over.

Metal type was a part of many ancient dynasties and was most common in Korea in 1234.

Intaglio is a printmaking technique in which you engrave the image into a particular surface, known as the plate. This technique emerged during the late 1430s in Germany. The Intaglio printmaking process is very interesting and precise. If you want to learn more about it, click here.

Lithography is another printmaking technique, which was invented by Aloys Senefelder in 1796. Lithography involves printing on a very smooth surface using chemical processes to create an image.

Color printing appeared in the 13th century in East Asia and has now strongly developed in today’s world.

Offset printing is a combination of Lithography, and it came into existence in the 1870s.

Screen-printing is another form of printing, which originally appeared in China in 960AD and was further improved in many Asian countries.

Flexography is a form of printing process that was originally started in Liverpool by Bibby, Baron, and sons in 1890. This technique is quite popular these days.

How Has the History of Printing Changed the World?

Printing presses have definitely impacted many dynasties and movements of the world, including the great Renaissance movement. Printing presses have helped to lay the foundations of these movements. It has helped to save time and money by producing books on a large scale, and you cannot compare the speed of mass printing to the speed of hand-written texts. It has also provided us with so many brilliant thinkers and minds that have led major religious and scientific movements.

With all the latest inventions and updates in printing presses, you must use a proper printing process. To help you out with your decision, contact us, and we will professionally handle your printing needs with the help of our improved technology and trained staff.